Nicole Havrda competed in her last WCKC event prior to heading east on a month long road trip, which will see her competing at Mosport and Mont Tremblant.

The Junior class saw a strong grid of 18 karts for the event. This was made up of Rotax Junior karts, and the more powerful TAG Junior karts.

Thankfully, temperatures were significantly cooler for the drivers this weekend, compared to the torrid heat of the previous race weekend.

The sharp end of the Rotax Junior class was a see-saw battle between two karts, one of which was Nicole. Unfortunately, severe handling problems meant that she was forced to cut her qualifying session short and pitted on lap 2. The BBR Karting team set about correcting them before the Pre-Final race.

The seventeen lap Pre-Final race saw Nicole finish second in her Rotax Junior kart. “We made a couple of mistakes on the kart, but we learned from them,” she reported.

The Final saw Nicole once again in a tight battle at the front of the Rotax class. The front two drivers passed most of the “faster” TAG Junior karts, with Nicole once again a close second at the chequered flag.

“[Overall], we had a wonderful weekend,” said Nicole.

Nicole now heads out east, intending to capitalize on her early season momentum, to take on the Best of the East. “I’m super excited to be racing against the best out there,” she said. 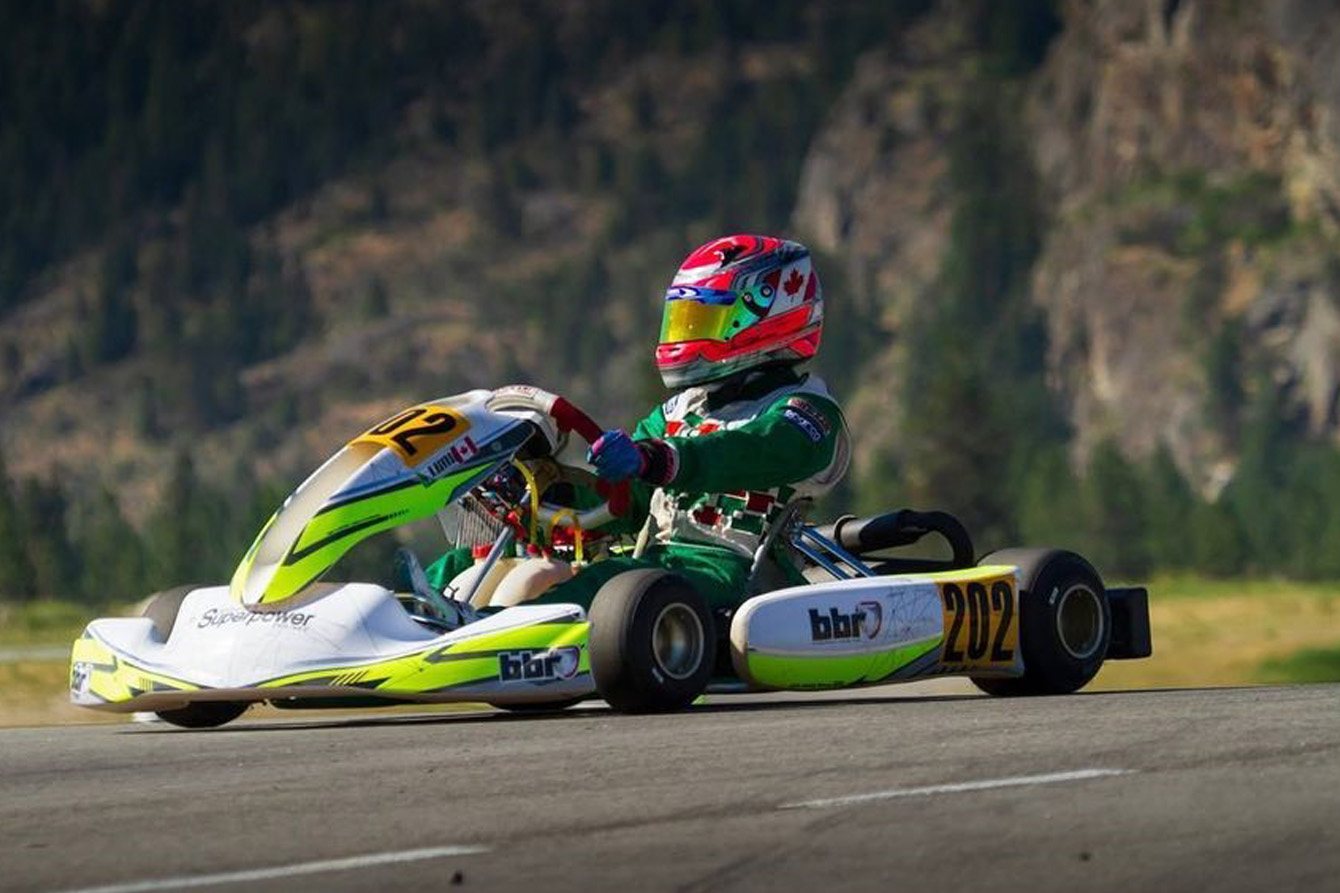