The Motomaster Canadian Karting Championship was held at Mosport, Ontario this past weekend. It’s a track that favours drivers with extensive knowledge and experience around its technical corners. Even so, Nicole Havrda was at the top of the time sheets in the early practice sessions, outpacing the “Best in the East”.

The team suffered minor problems in qualifying, but the young teenager still managed to qualify in the top half of the highly competitive grid.

Saturday’s Heat and Pre-final races saw Nicole finish a very respectable sixth in both races. The team made changes to the kart for Sunday’s Final and was looking for a podium finish. Unfortunately, on Sunday, carburetor problems arose, costing Nicole several tenths of a second per lap. With no time to fix things before the start, Nicole had no choice but to soldier on. To her credit, she was able to salvage a more than respectable sixth place as the chequered flag fell.

Although understandably disappointed on missing the podium, Nicole was still fairly satisfied – she was pushed to the limit and learned valuable lessons for her future career.

Nicole and the team now set off on the 4,300 km (2,700 miles) marathon across Canada for next weekend’s Rotax Canada Final event in Chilliwack, BC. 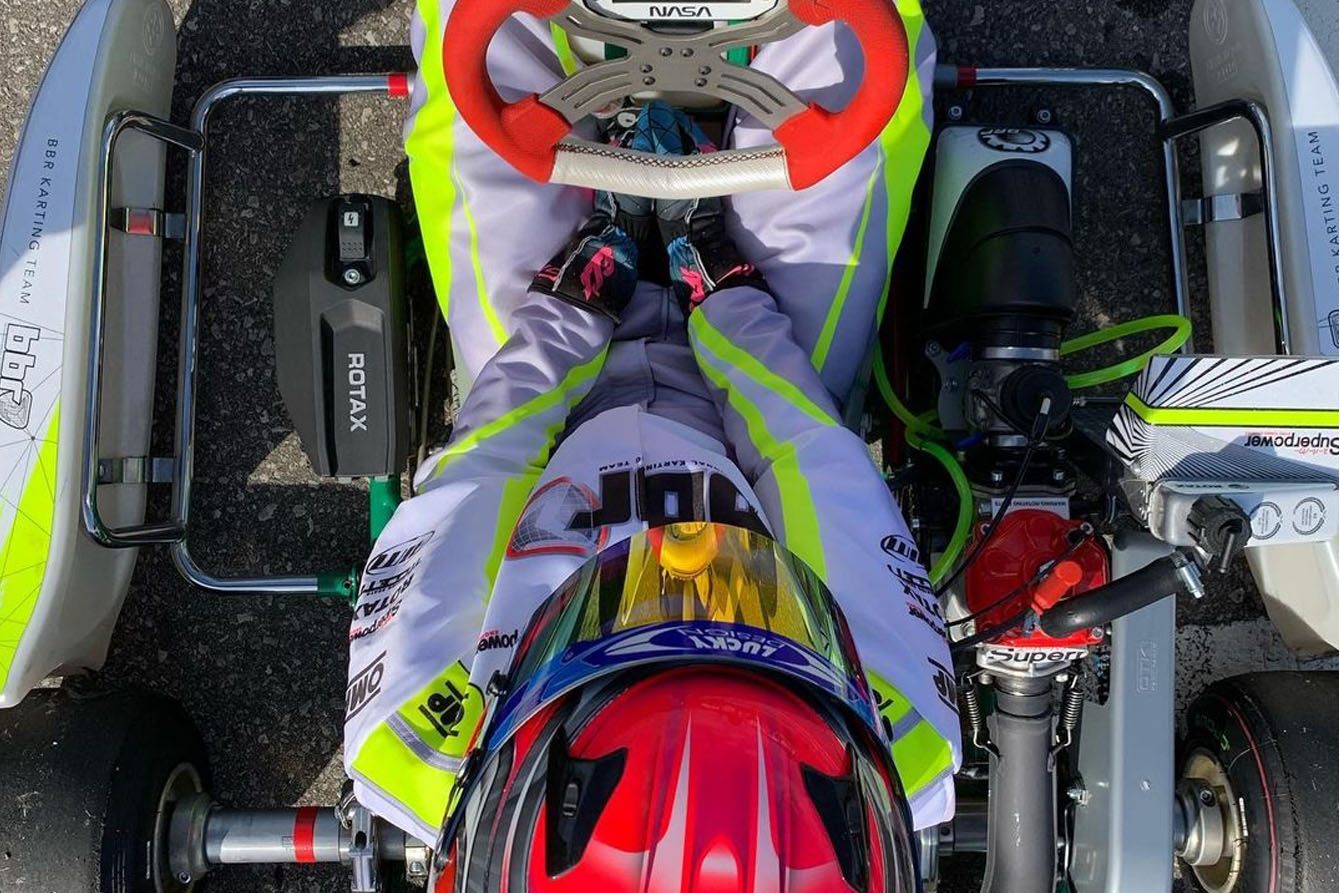 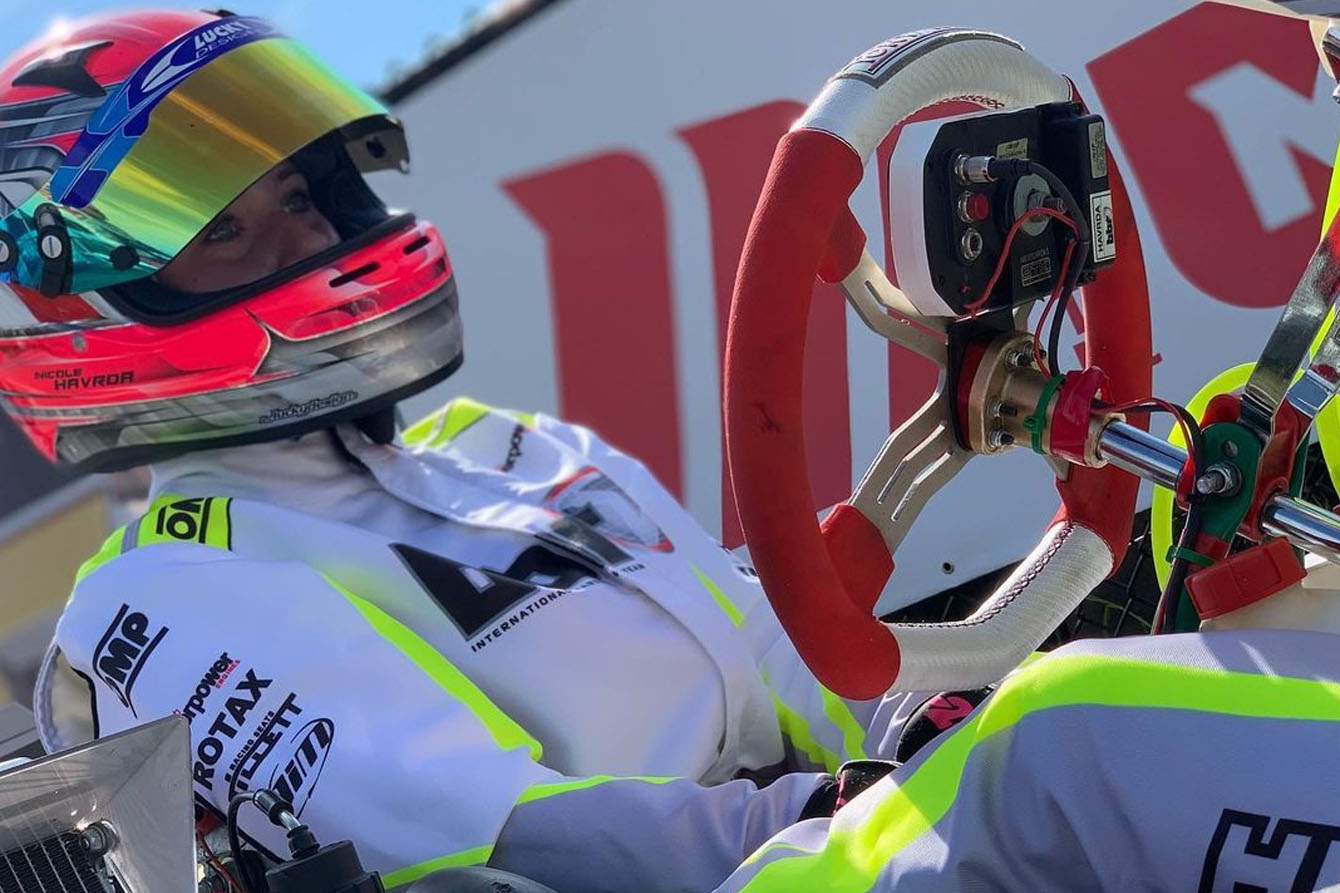 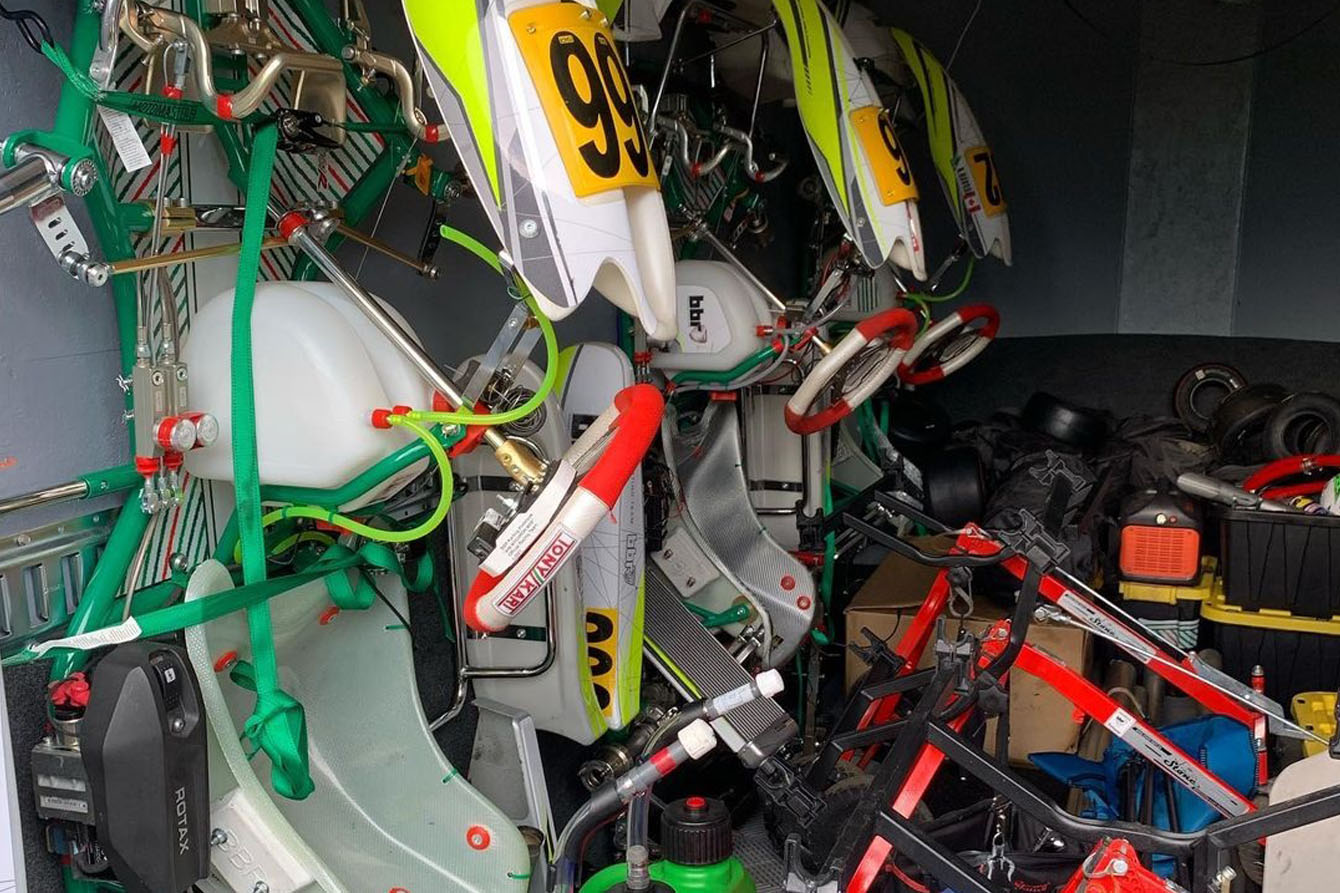