After last weekend’s Motomaster Canadian Karting Championship in Ontario, it was a quick and exhausting trip across Canada to make it back to British Columbia for the following weekend’s Rotax Final at Greg Moore Raceway. Nicole and her team packed up on Sunday and drove for 50 straight hours, arriving in Chilliwack on Tuesday!

For Nicole, to call the weekend eventful would be a an understatement. The young driver was consistently at or near the top of the time sheets, qualifying an excellent (but for Nicole, slightly disappointing) third.

For the Pre-Final race Nicole worked her way to second and was on pace for victory. However, it was not to be. Near the end of the race, coming up on a back marker, Nicole took the inside line to pass. Although she was well beside the driver, he chopped across, hitting and damaging Nicole’s kart. Even so, she still managed to finish second. Unfortunately for Nicole, it got worse. What should have been a racing accident was deemed to be Nicole’s fault and she was forced to start from the back of the grid for the Final race.

In the Final, a determined and focused Nicole was on fire. She passed two karts in the first corner, and another four by the end of the first lap. Rapid progress soon saw her in second place – and catching first. Unfortunately, that’s where her charge ended. The spectacular drive through the pack had overheated Nicole’s tires – forcing her to back off for the last two laps – and she finished an outstanding second.

After more than a month on the road, Nicole is now home for a week’s well earned rest before once again heading east across Canada. This time to the beautiful and picturesque Laurentian Mountains for the Canadian Open at Mont Tremblant, Quebec. 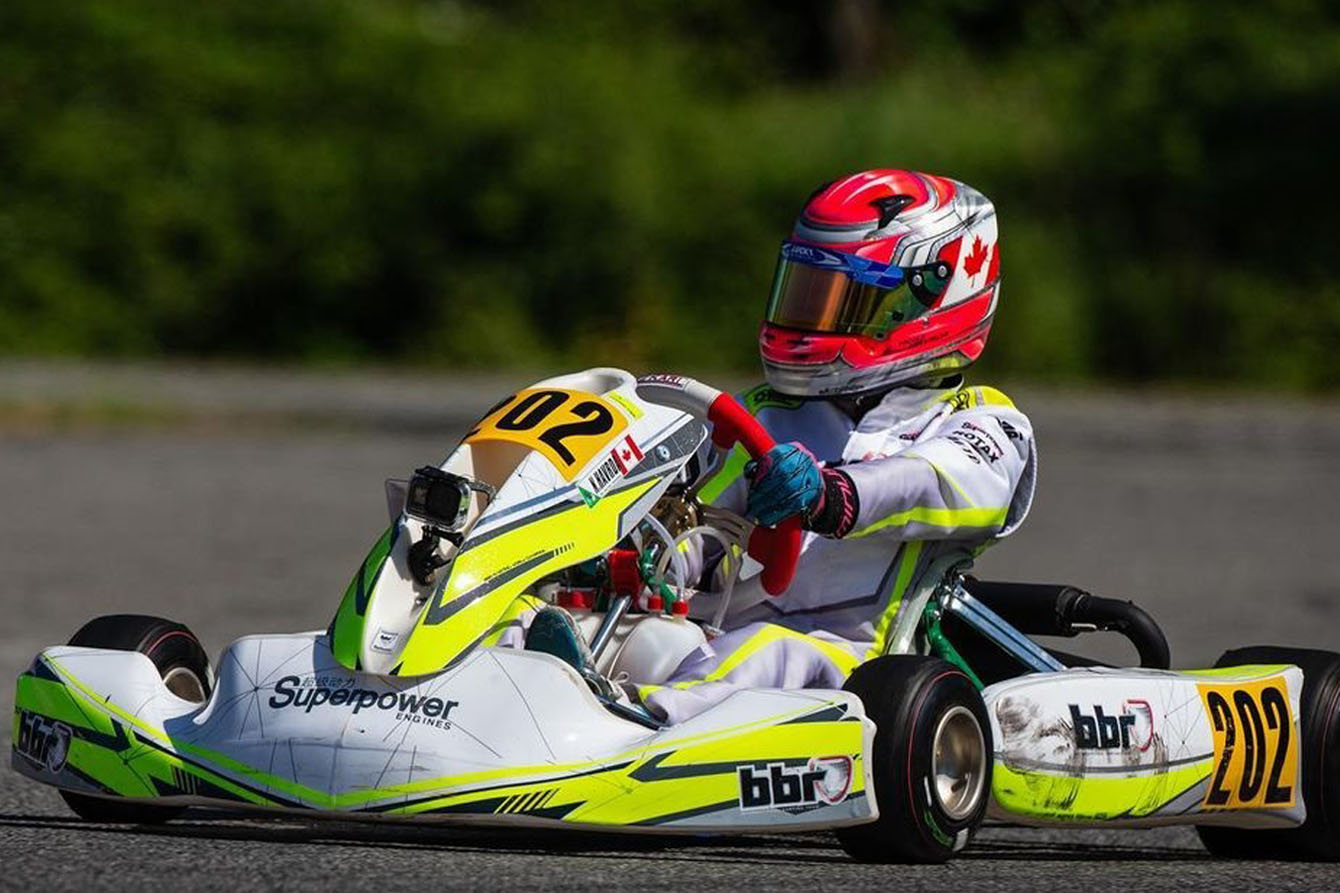 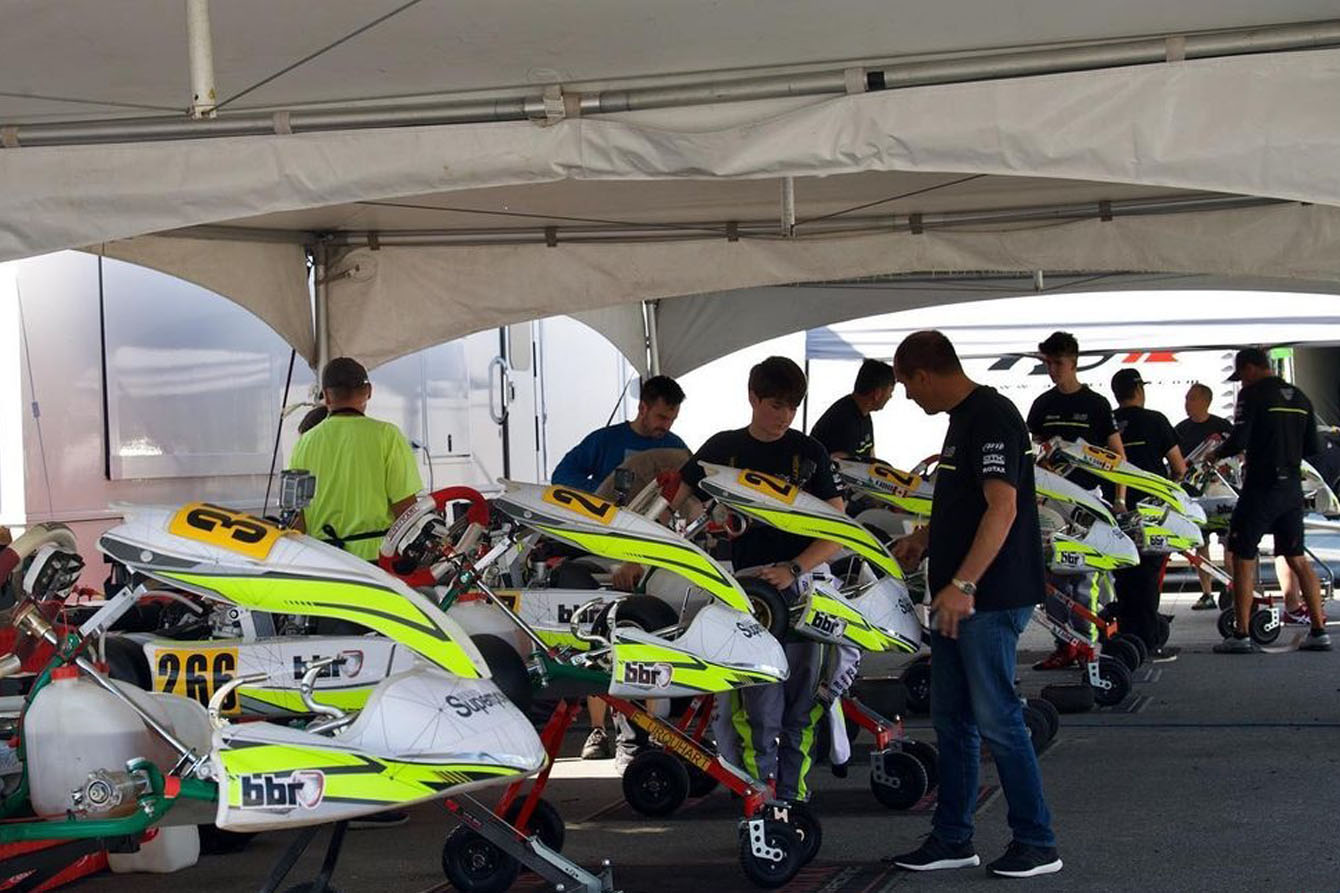