Nicole Havrda has received a huge boost in her racing career, as she has been selected for the W Series preseason test for 2022. The W Series is the top development series for female racers progressing to the upper echelons of motorsport and holds support races at F1 World Championship events.

Testing will take place at Inde Motorsports Ranch in Arizona from January 31 to February 4. Nicole is the only Canadian (as well as the youngest competitor) among the 14 drivers selected to test Formula 4 machinery.

“I’m super excited to have been invited to test. It’s my dream to pursue open wheel racing and this is such a great opportunity to learn and grow from this test,” said Nicole.

“I wasn’t expecting such a big opportunity so early in my career. I’m also excited to meet all the other female racers from around the world,” she added. 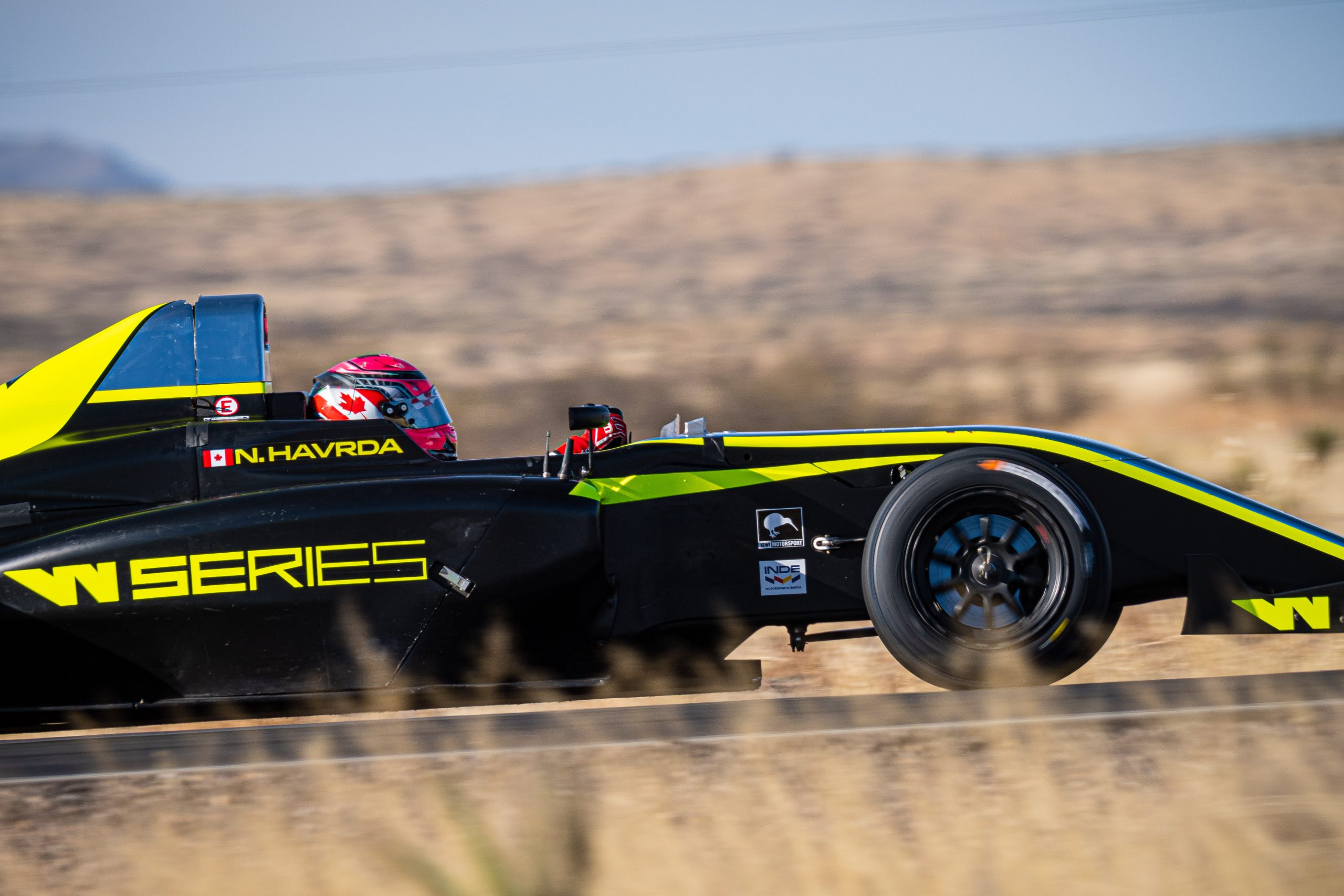