The Vancouver Island native is making her way from her British Columbia home to Arizona, where testing is scheduled to take place from January 31 to February 4.

“As I’ll be [the only driver] representing Canada, I am so grateful for this opportunity,” she said.

Having just turned 16, this week, Nicole will be the youngest driver among the fourteen drivers selected from around the world.

The W Series is the top development series for female racers progressing to the upper echelons of motorsport and holds support races at F1 World Championship events. 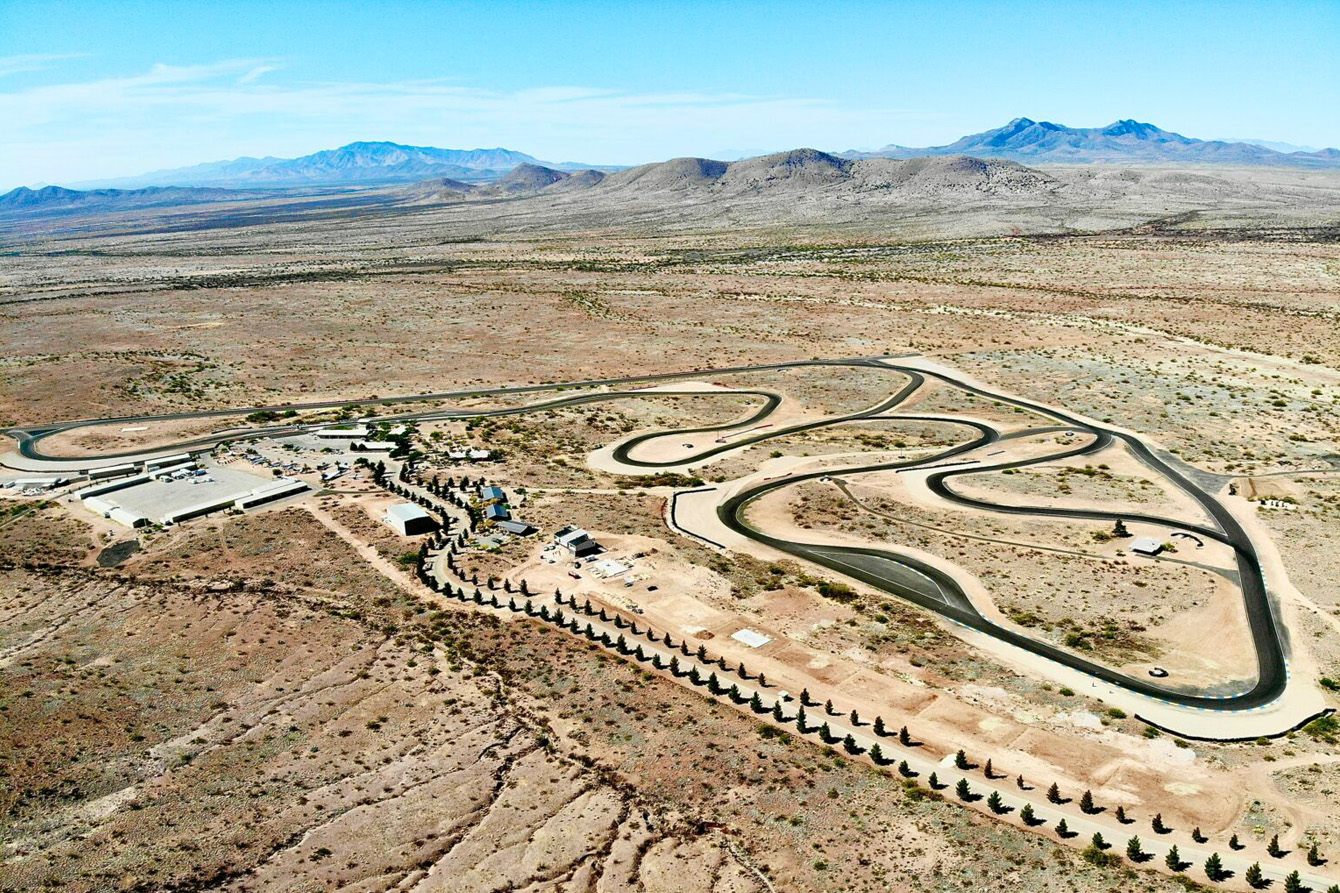