It’s only February and it’s already been a big year for Nicole Havrda.

Earlier this month, the teenager was in Arizona, as the only Canadian to test in the international W Series. Now, after taking delivery of a new Ligier JS F3 Formula 3 car, she is at Buttonwillow Raceway, in sunny California. Nicole and her team are embarking on an extensive test program, with the goal of competing in races later in the season.

“My goal in 2022 is a high intensity test program, gaining experience, making miles, and developing as a driver,” she said. 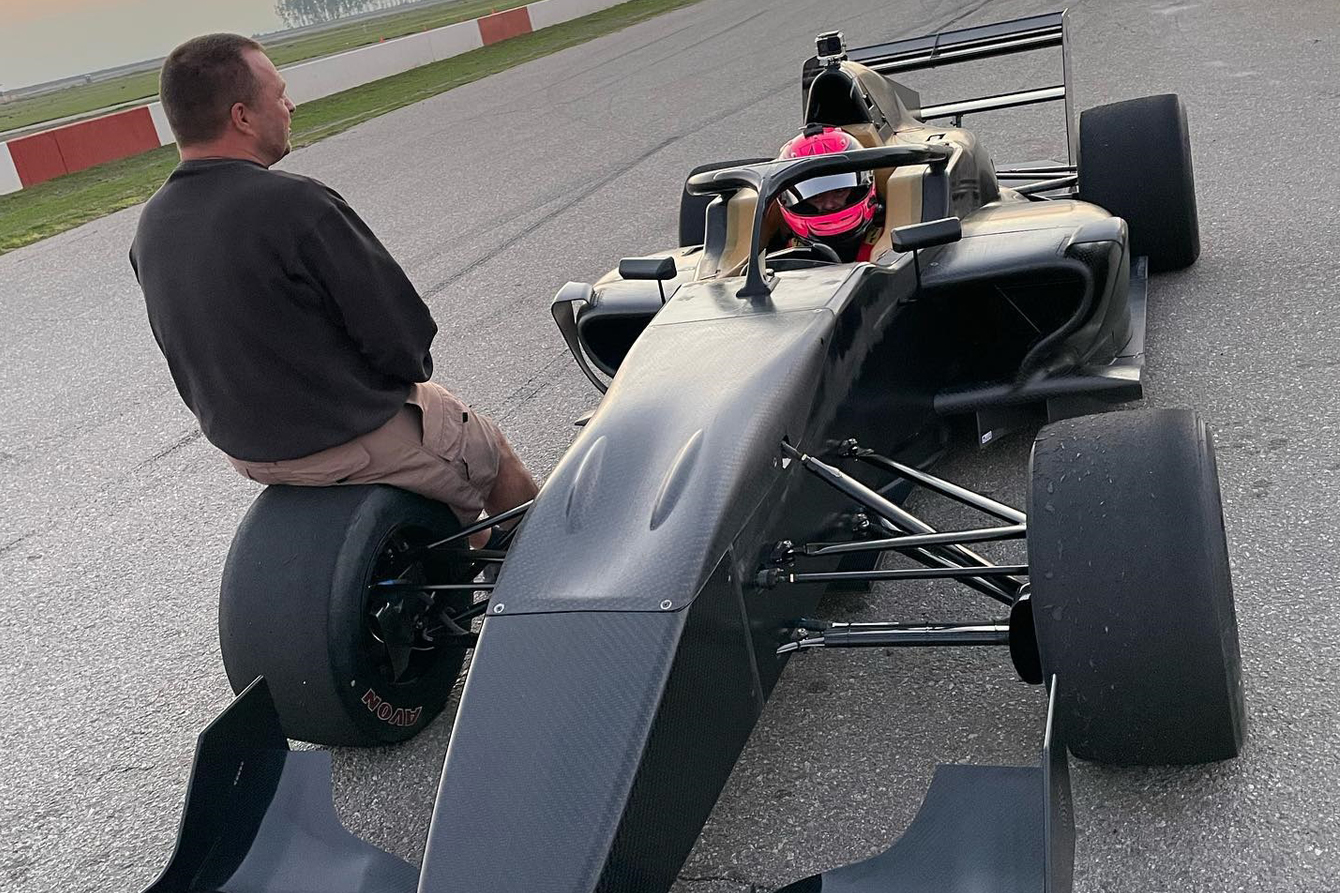