Nicole Havrda is in Montreal for this weekend’s Canadian Grand Prix, and she has a busy week ahead of her. TSN’s Kayla Grey will be sitting down with seven-time World Drivers’ Champion Lewis Hamilton and Nicole, as part of the “She’s Mercedes” program, which highlights and promotes diversity in auto racing. The interviews will air on weekend editions of SPORTSCENTRE, as well as across THE SHIFT platforms. Nicole will also be appearing in multiple newspapers that will be soon to be published.

Following the Grand Prix weekend, Nicole will be appearing on CTV’s ‘The Social”, which is celebrating Women in the Fast Lane. The segment is scheduled to air on Thursday, June 23. 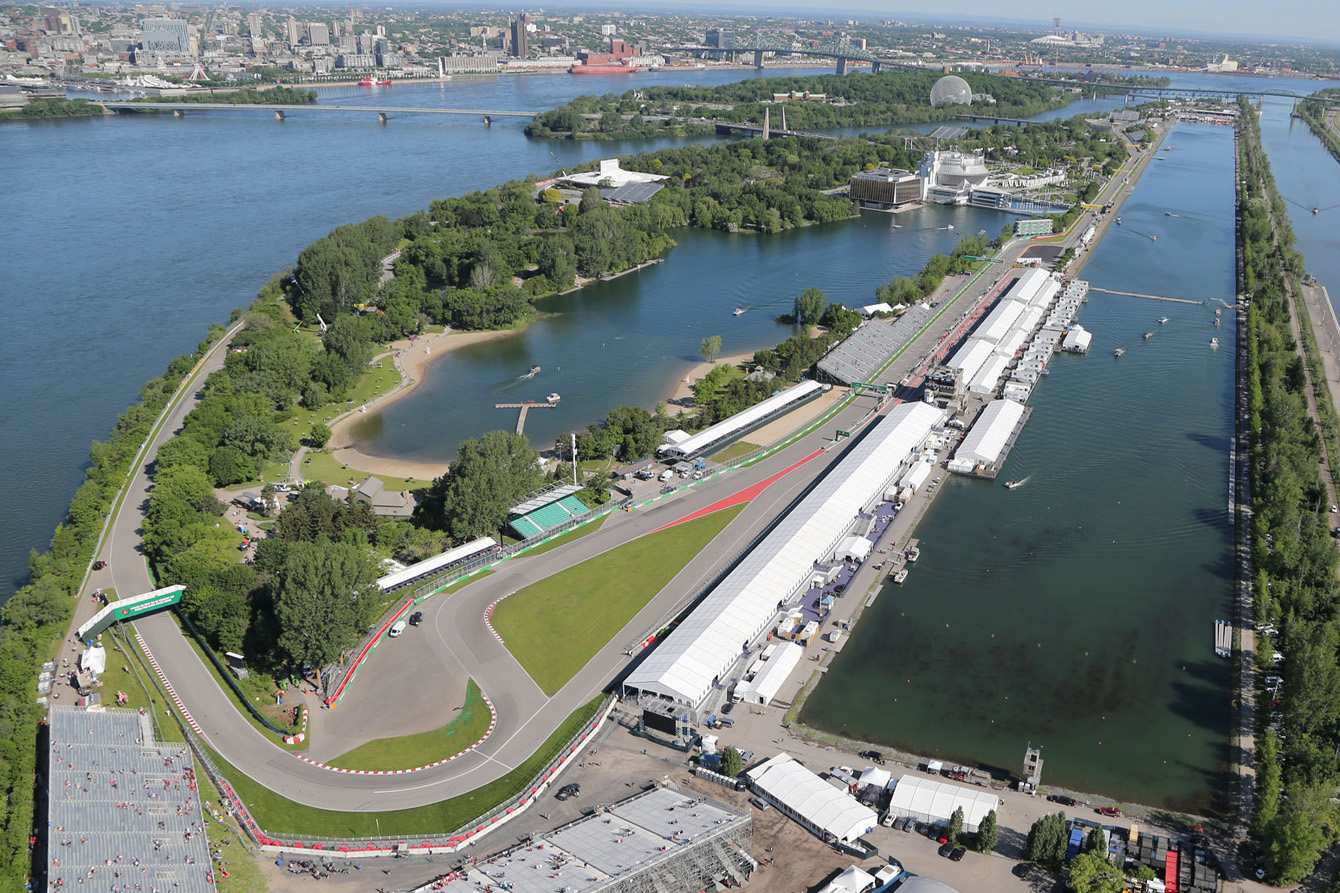