The Vancouver Island teenager was part of an interview on TSN’s “The Shift”, hosted by Kayla Gray. During the video, they discussed Lewis Hamilton’s “Hamilton Project” – a program designed to promote diversity in motorsport. 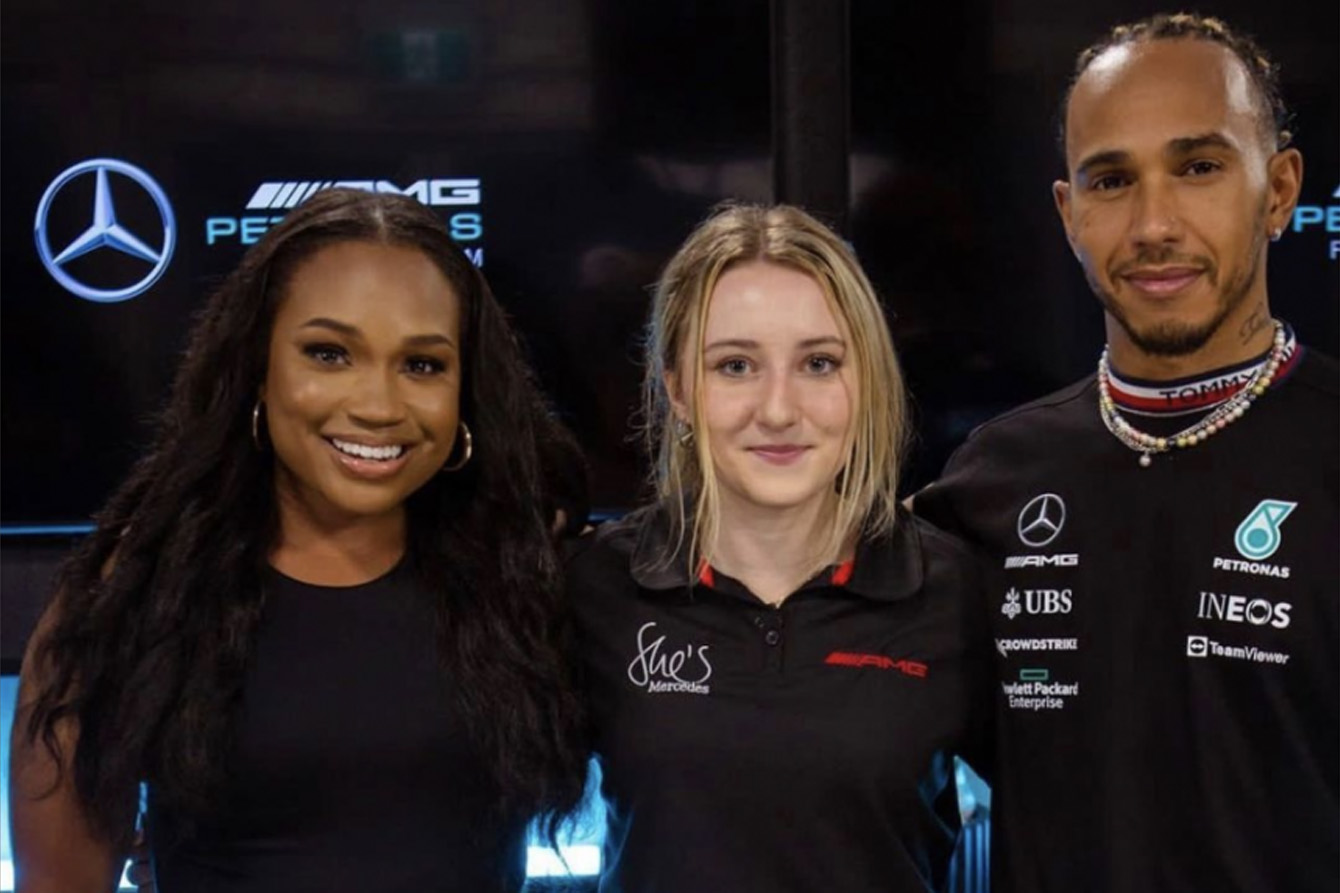 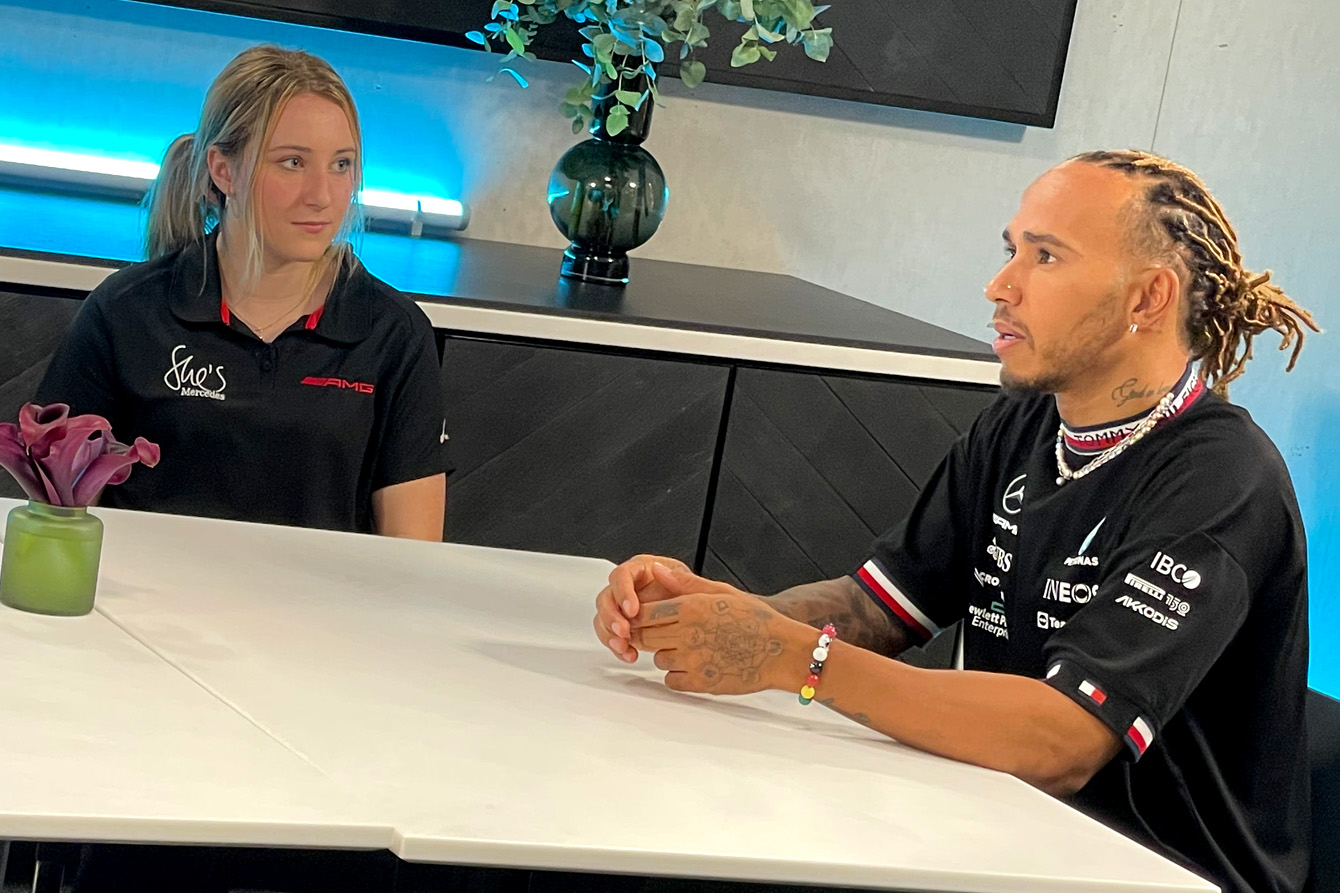