The weekend started strong, with Nicole qualifying 2nd in class. She had a good race start, but an early race incident resulted in a DNF for the BC native.

Sunday saw the young driver qualify fifth in class, as she was still coming to grips with her first visit to the track. She then drove a solid race to end up 4th in class at the chequered flag.

“It was great to get my first weekend under my belt, and we’re already preparing for our next races,” said Nicole. 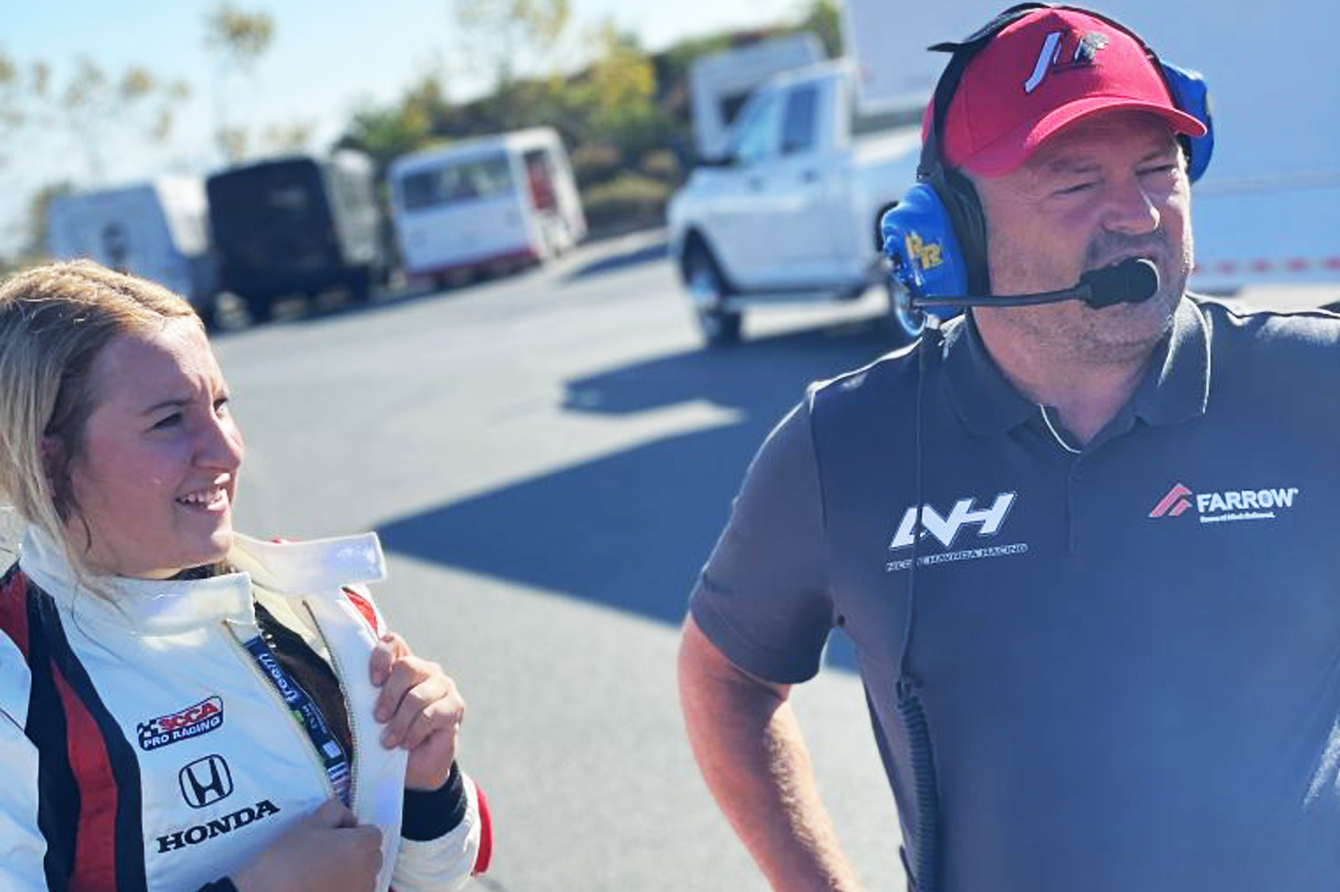