Nicole Havrda is travelling to India to participate in the inaugural Indian Racing League. This is a team-based race series using Wolf GB08 race cars, with each team representing a city.

Nicole will participate as a member of the Chennai Turbo Riders team. Along with Nicole, the team includes Indian drivers Parth Ghorpade and Vishnu Prasad, and British driver Jon Lancaster.

Venues for the series include a street circuit in Hyderabad, and the Madras International Circuit (MIC) in Chennai.

After a pre-season test at MIC on November 14th, the series gets underway in earnest on November 19th and runs through until December 10th. 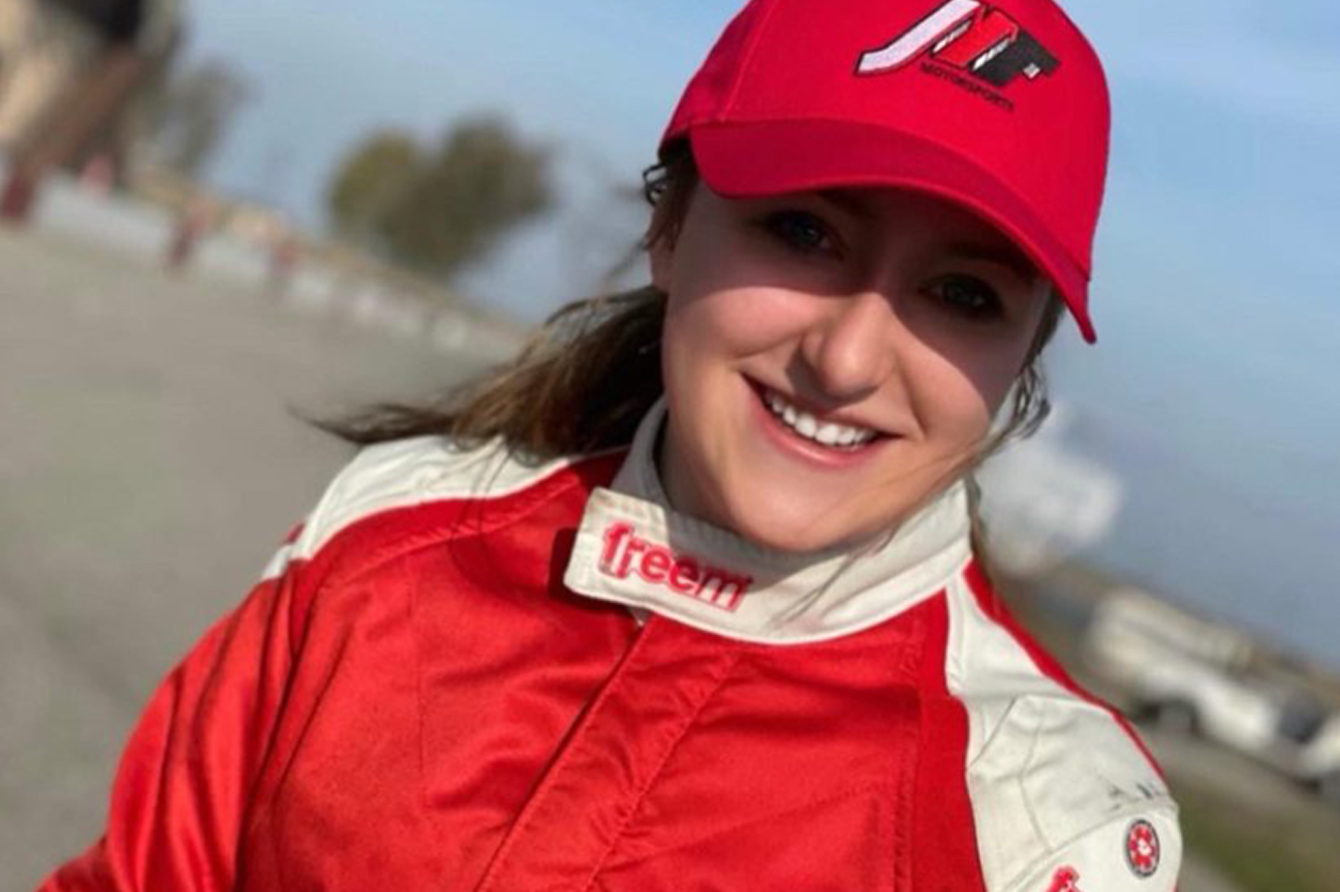 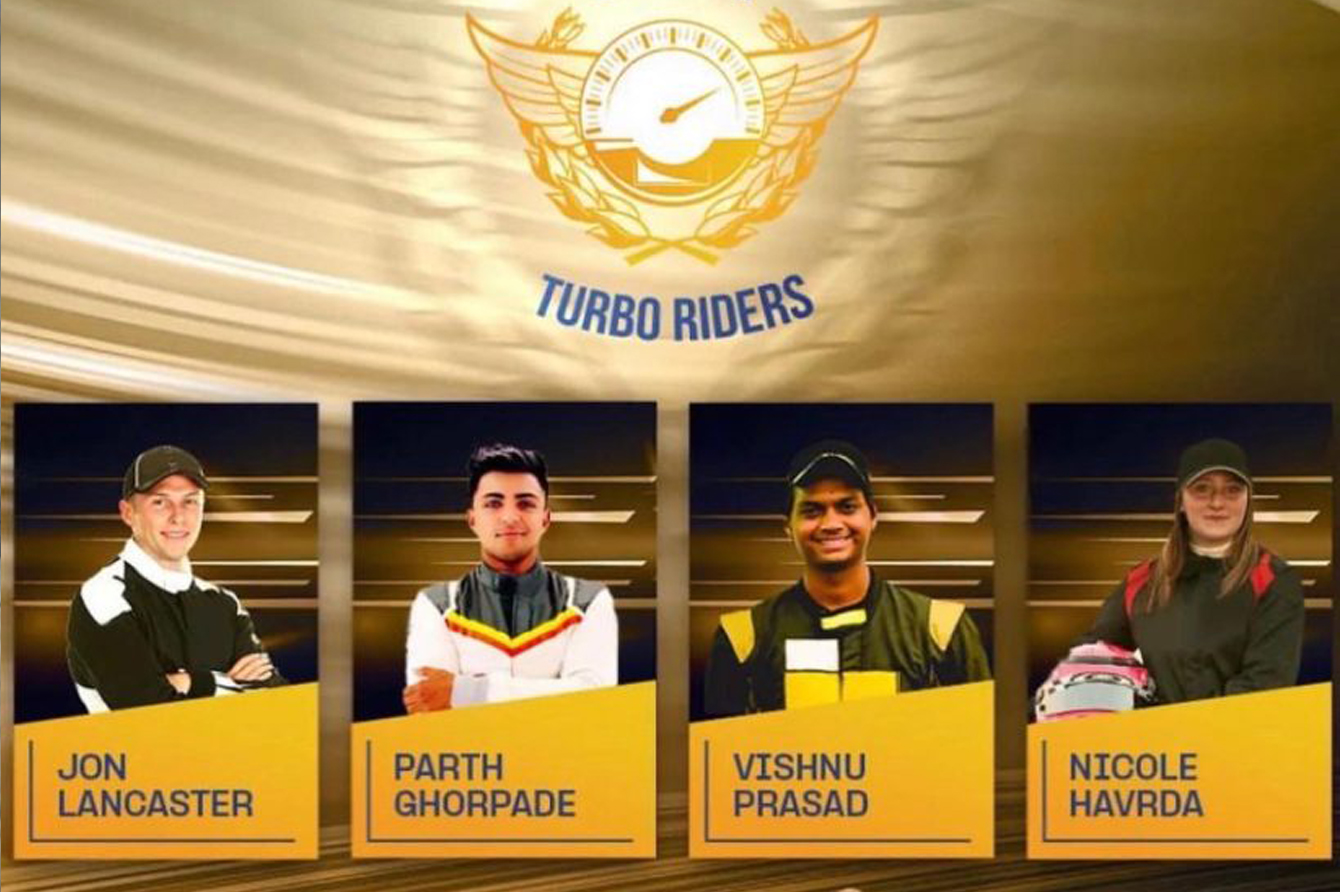