Nicole Havrda is a young, up and coming race car driver, with just turning 16 years old this year. Nicole had started her career in karts, she is now moving up the racing ladder into professional competition.

At such an early stage of her career, Nicole has already had several exciting opportunities. In the fall of 2021, she was chosen to take part in a documentary featuring female racers, which will be released later in 2022.

She was also invited to take part in a multi-day test with the W Series, a female-only open-wheel race series that supports Formula One events across the globe. At the test, held in Arizona, Nicole was the only Canadian, as well as the youngest, among the fifteen drivers selected.

Nicole is currently racing in the highly competitive US Formula 3 series.

Showing speed and versatility, in both open-wheel and GT cars, Nicole’s goals are to make it to the top level of professional motorsport. 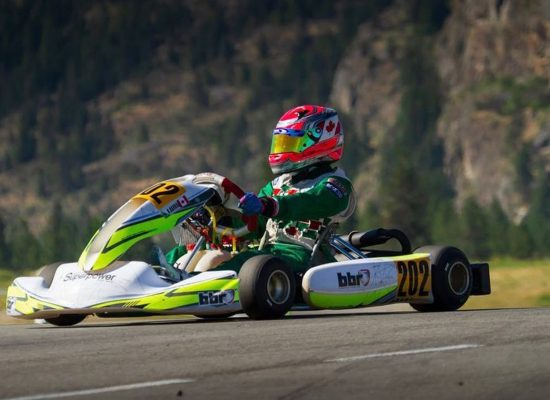 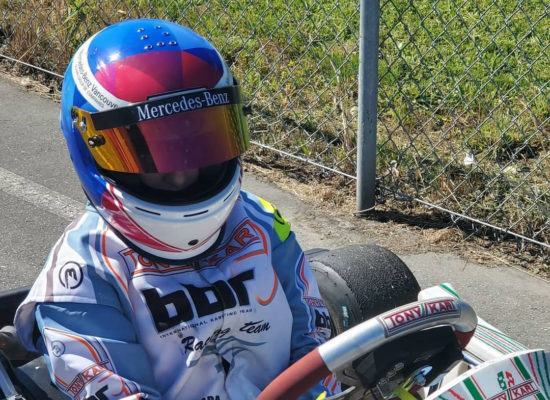 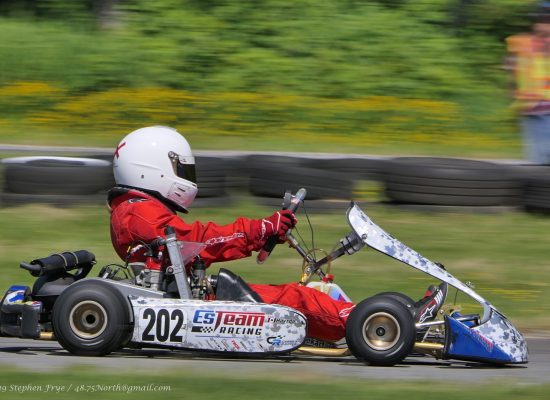